Huxley began with the granting of a post office in 1907. The first store on the present townsite was built in 1910. The second branch of the Canadian Legion to be formed in Alberta was established in Huxley in 1920.

- Tom Goodlet, Post Master of Huxley.
Source: A History of the Huxley Area

Facilities include a community hall, ball diamond, and the Swalwell Dam campground and fishing area is just south west of the hamlet.

Swalwell is located along the CN Rail track that runs from Calgary to Edmonton.

Located west of the intersection of Highway 27 and Highway 805.

Known for its Gopher Hole Museum, the community also has a small campground and picnic area, a community hall, curling rink, and some commercial services.

In 1929, the Canadian Pacific Railway came to the place that would become Torrington. Two grain elevators and a blacksmith shop were built that same year. More businesses sprang up and a Chamber of Commerce was established in 1931. Source: Footprints on Mi-Chig-Wun In 1997, the Village of Torrington dissolved to become part of Kneehill County.

Located south of Twp Road 34-0 on Highway 805, north of Torrington.
Facilities include a community hall and playground.
Wimborne - Elevated Fluoride in Water Supply

The hamlet of Sunnyslope is nestled in the valley of the Knee Hill. The first post office was established in 1903. A creamery, hotel, grocery store, and livery barn were built in 1906. The railroad reached the village in 1929. Businesses in the hamlet declined after the 1930s. Source: Footprints on Mi-Chig-Wun. 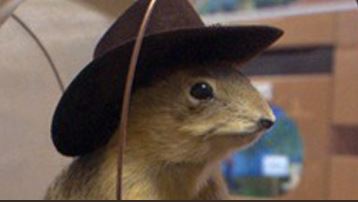 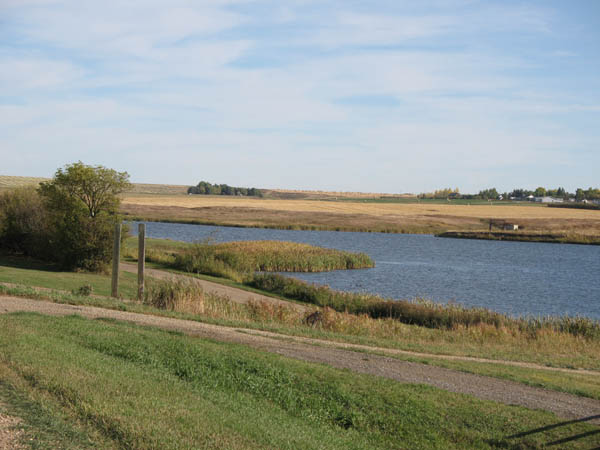