This year’s FPW campaign, “Not Every Hero Wears a Cape. Plan and Practice Your Escape!” works to educate everyone about the small but important actions they can take to keep themselves and those around them safe.

Did you know?
In a typical home fire, you may have as little as one to two minutes to escape safely from the time the smoke alarm sounds. Escape planning and practice can help you make the most of the time you have, giving everyone enough time to get out.

Plan ahead for your escape. Make your home escape plan and practice today.

Fire Prevention Week is observed each year during the week of October 9th in commemoration of the Great Chicago Fire, which began on October 8, 1871, and caused devastating damage. This horrific conflagration killed more than 250 people, left 100,000 homeless, destroyed more than 17,400 structures, and burned more than 2,000 acres of land.

Kneehill County currently contracts out fire services under a Master Fire Agreement with these towns and villages and operates the Torrington Fire Hall under Kneehill County's umbrella.

Kneehill County would like to recognize the brave men and women who volunteer for their local Fire Department, sacrificing their time and risking their lives to ensure our homes and communities are kept safe.
Thank you to all the firefighters who serve the Kneehill County region!

The Fire Training Structure has been installed at the Kneehill County Training Centre located at the Trochu Fire Hall. The structure was funded by the ACP Provincial grant program supporting regional initiatives, including fire services. The structure allows the fire fighters in our region to train under the real pressures of fire, heat and smoke.
A regional fire mutual aid agreement is in place for fire services within Kneehill County (including Three Hills, Torrington, Trochu, Linden, Carbon, Acme). The agreement includes cost sharing, equipment sharing and mutual aid.

Fire Department contact: Debra Grosfield 403.443.5541 (Messages will be relayed to the fire chiefs). 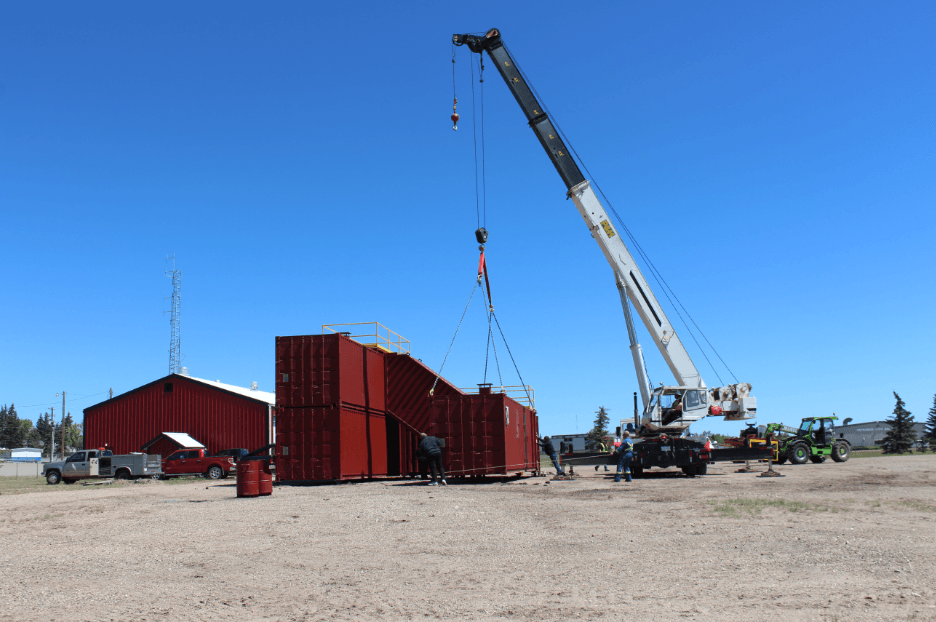 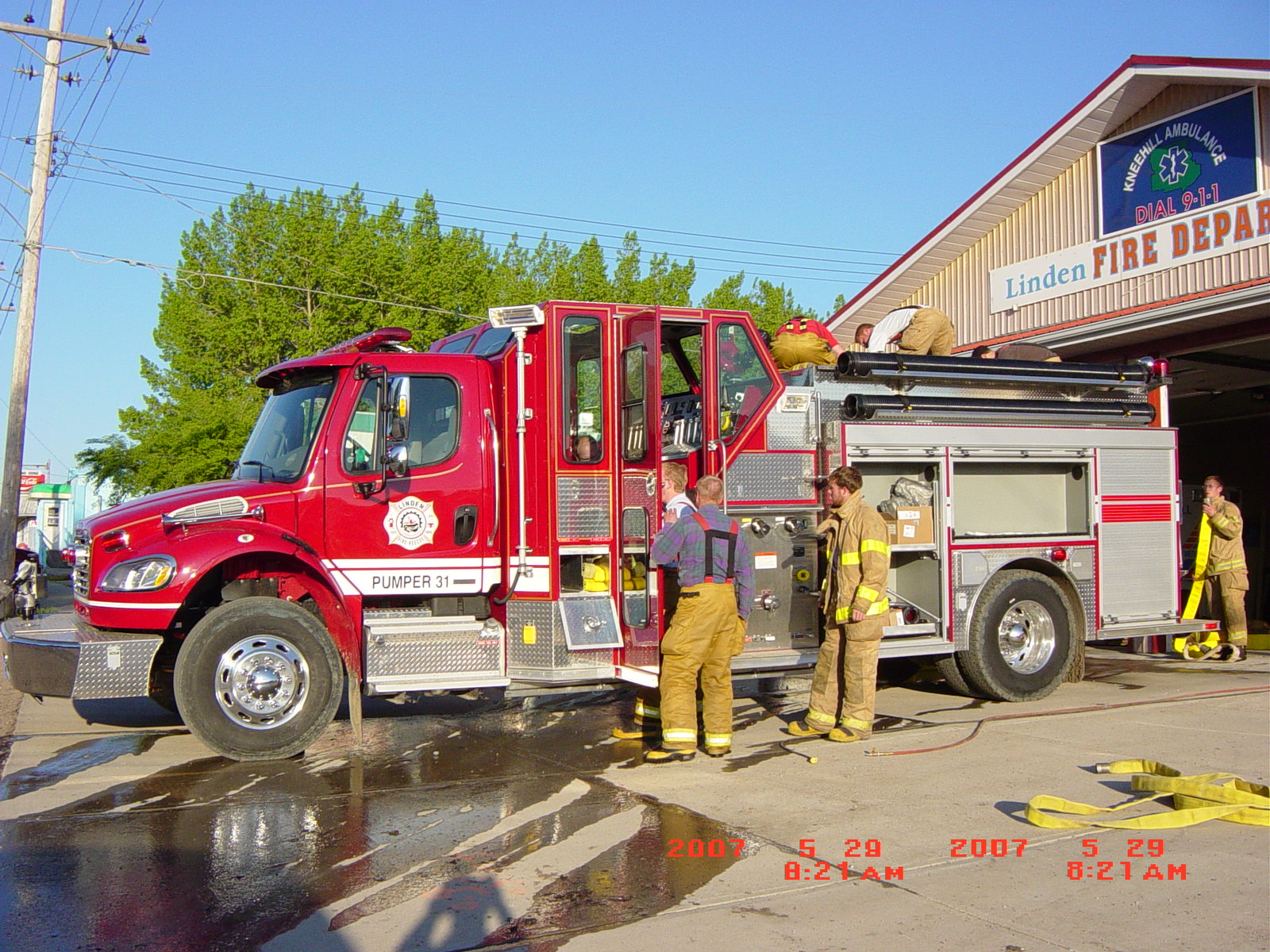 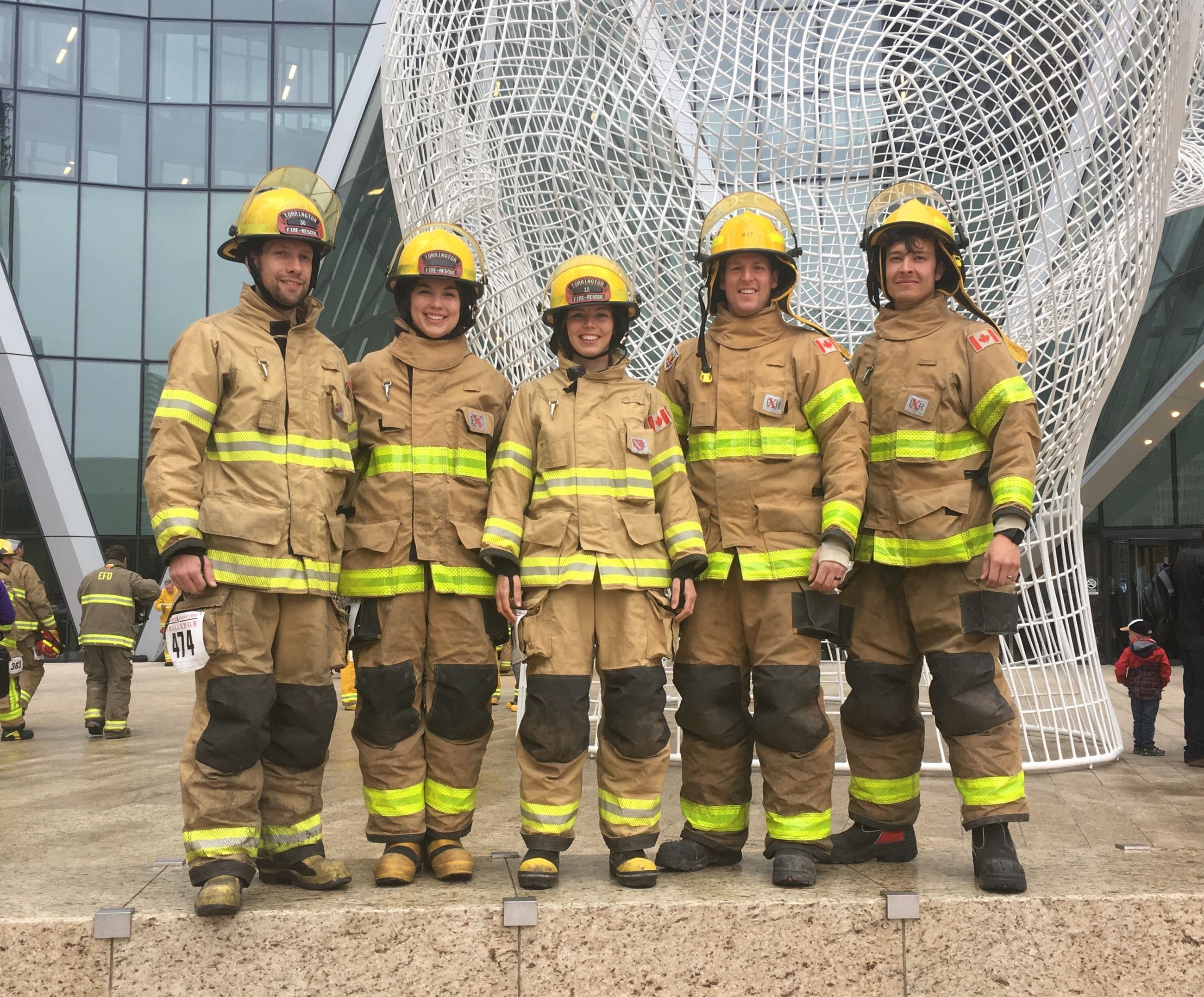 Members of the Torrington Fire Department participated in the 4th Annual Firefighter Stairclimb Challenge in Calgary on Sunday, April 29, 2018.

Collectively, they raised $2,395.00 in support of Wellspring Calgary, a not-for-profit organization that provides programs, resources, and support to people affected by cancer. Because a prevalent occupational hazard of the firefighter's job is cancer, Wellspring works to ensure the needs of firefighters are considered alongside the needs of all its community members.